A Heavy-Hitting Lineup All Year Long 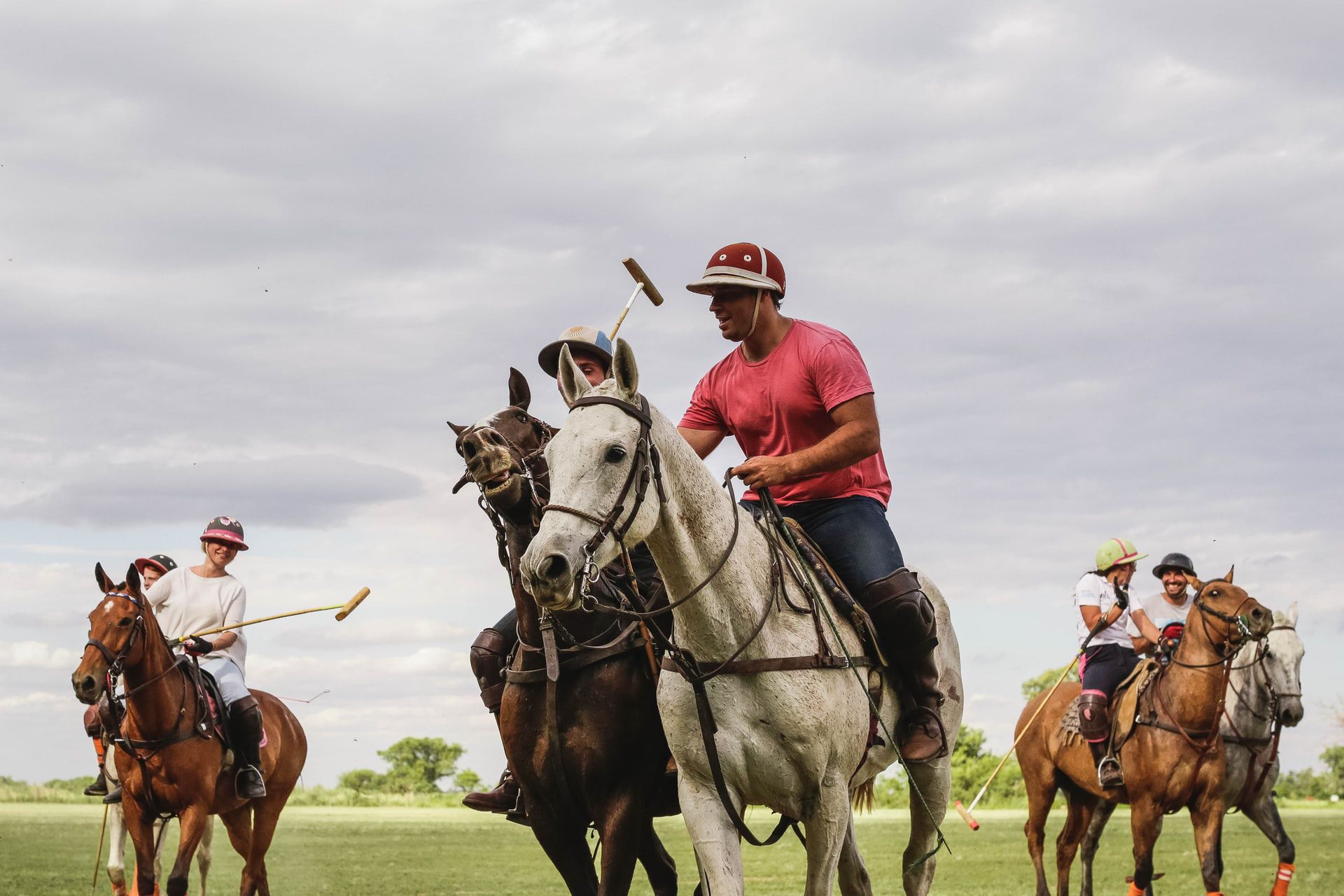 Our warm, tropical climate makes The Palm Beaches a year-round sports destination for players and spectators alike. For proof, just look at our heavy-hitting lineup of sports events. Here, you can see the biggest names in golf, baseball, tennis and more compete in an intimate (and endlessly scenic) setting.

Each spring, four of Major League Baseball’s top teams descend on The Palm Beaches for Spring Training. The “Grapefruit League” plays at two stadiums: Ballpark of The Palm Beaches in West Palm Beach, where the Houston Astros and Washington Nationals warm up for the regular season, and Roger Dean Stadium in Jupiter, home to the Miami Marlins and St. Louis Cardinals. At these family-friendly games, you can see the league’s brightest stars in action, snag a few autographs and maybe even meet your favorite player.

Marvel at a different kind of swing at the Honda Classic. Held at the PGA National Resort & Spa in Palm Beach Gardens since 2007, the event is a major stop on the PGA TOUR. Watch golf’s top-ranked players make their way through The Bear Trap on the Jack Nicklaus-designed Champion course, one of the toughest three-hole stretches in golf.

Palm Beach International Polo Season gallops into Wellington each January, bringing with it the world’s premier polo players, traditions like divot-stamping and field-side champagne brunch. Hot on its heels is the International Gay Polo Tournament, where over-the-top tailgate parties are as big of a draw as the matches.

Other annual sporting events in The Palm Beaches include the Delray Beach Open, Winter Equestrian Festival and the Boca Raton Bowl, played in the only stadium in the country that gives college football fans views of the Atlantic Ocean.